History of the Law Society

Lawyers first took up residence in Canberra in the late 1920s, and in 1933, with the economy recovering from the great depression, a handful of Canberra lawyers formed the “Law Society of the Territory for the Seat of Government”.

The first solicitor to commence practice in Canberra (that is, from an office in the Territory), was Eric K Hart of Melbourne firm HE Elliott. He was resident at the Hotel Canberra in November 1926.

In 1940 the name was changed to the “Law Society of the Australian Capital Territory”. After a slow beginning, the post-World War II years were a period of expansion, especially in the 1960s with the accelerated relocation of the Commonwealth public service to Canberra.

With the growth of the population, and consequently the profession, came the need for a modern regulatory system similar to the surrounding State of New South Wales. In 1970 the Commonwealth Government passed the ACT Legal Practitioners Ordinance, which since self-government, was called the Legal Practitioners Act. The Act gave the Society general powers to regulate the Territory's legal profession.

The Society continues to regulate the Territory's solicitors. These powers are exercised in consultation with, or with the approval of, the ACT Attorney-General. 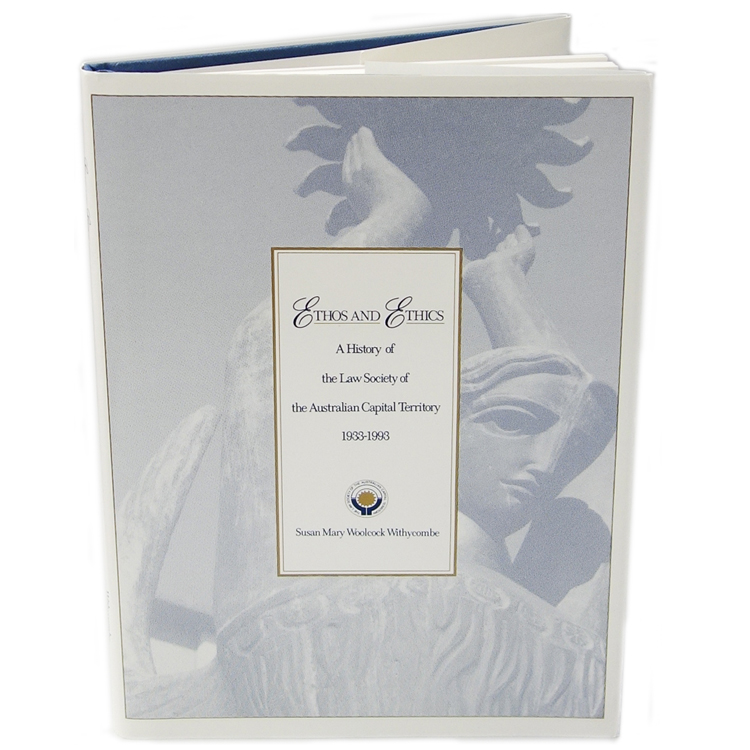