Nominate for the ACT Law Awards

Updates for the ACT legal profession on recent court notices and cases.

Nominate for the ACT Law Awards

The ACT Law Society administers five awards, recipients of which are announced at our Annual Dinner & Awards Night in late August each year. The awards are: 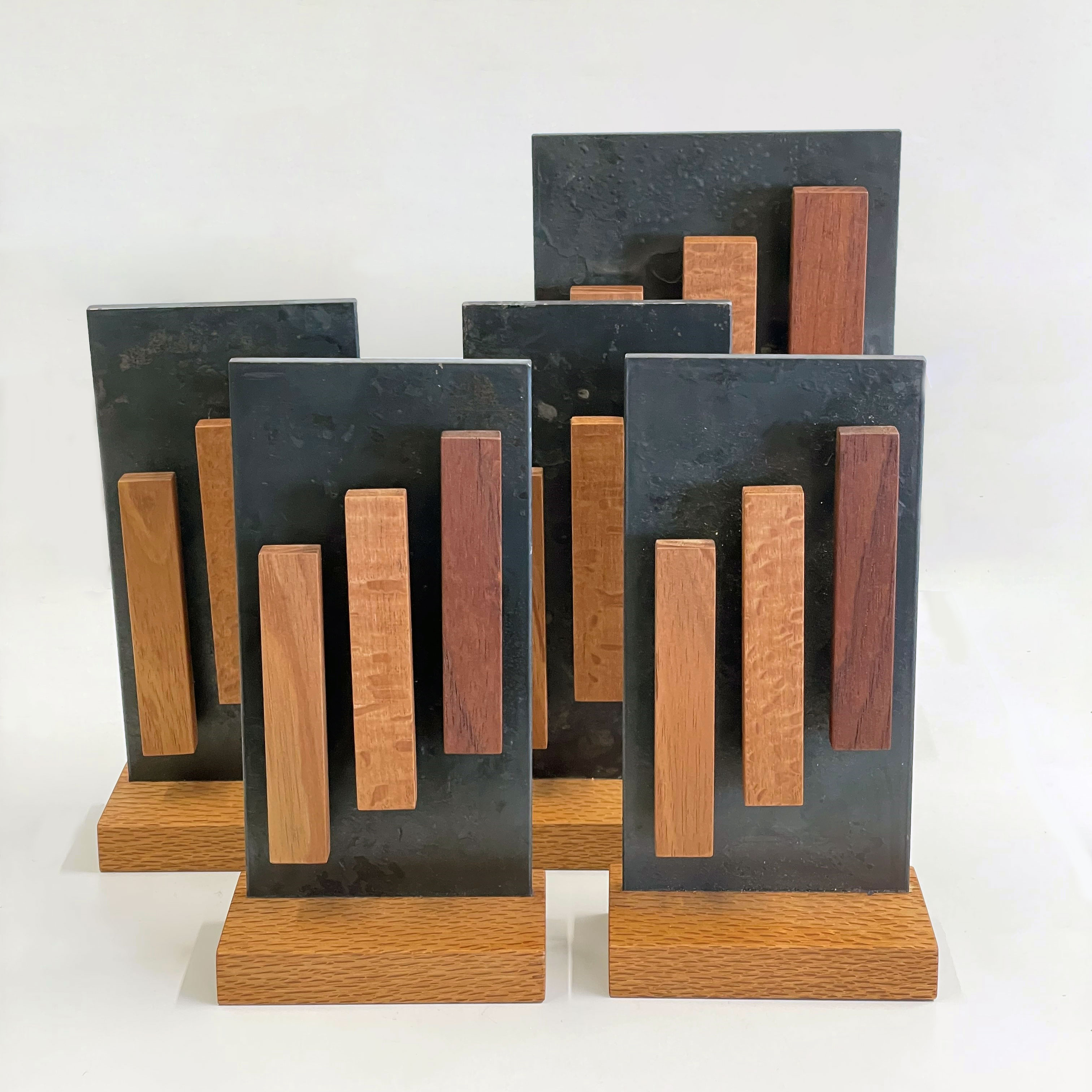 Each year, the Law Society commissions a local artist to create a new and unique set of awards. In 2021, Canberra timber artist Clare Solomon has created “Represent / Advance / Defend” — using rescued timber from the old Supreme Court, three different species of reclaimed timber float off an acid etched steel panel on a timber base. The three pillars of timber represent the Law Society’s mission statement, which in part is to “Represent, advance, and defend the interests of an independent legal profession in the ACT.”

Nominations for the President’s Medal must be put forward by a person other than the nominee. For all other awards, individuals (or firms, where relevant) may self-nominate, or be nominated by someone else (subject to the nominees’ consent). Each nomination must be accompanied by documentation which:

At the discretion of the CEO, the ACT Law Society may choose to acknowledge all award nominees, a short list of finalists, or only the winner, having regard to the number of nominations in each category and any recommendations made by the judging panels.

Nominations for the 2021 ACT Law Awards close at 5pm on Monday 26 July.